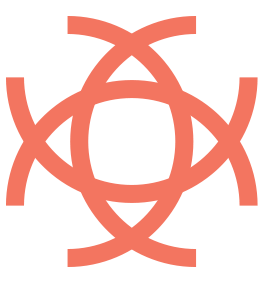 Bangladesh has maintained an impressive track record on growth and development. In the past decade, the economy has grown at nearly 6 percent per year, and human development went hand-in-hand with economic growth. Poverty dropped by nearly a third, coupled with increased life expectancy, literacy, and per capita food intake. More than 15 million Bangladeshis have moved out of poverty since 1992.

Bangladesh aspires to be a middle-income country by 2021.This will require increasing GDP growth to 7.5 to 8 percent per year based on accelerated export and remittance growth. Both public and private investment will need to increase as well. Growth will also need to be more inclusive through creation of productive employment opportunities in the domestic economy. To sustain accelerated and inclusive growth, Bangladesh will need to manage the urbanization process more effectively, as well as prepare for adaptation to climate change impacts The market-based economy of Bangladesh is the 32nd largest in the world by purchasing power parity and is classified among the Next Eleven emerging market economies. It is the largest economy in the Bengal region and the third-largest in South Asia. According to the IMF, Bangladesh’s economy is the second fastest growing major economy of 2016, with a rate of 7.1%. 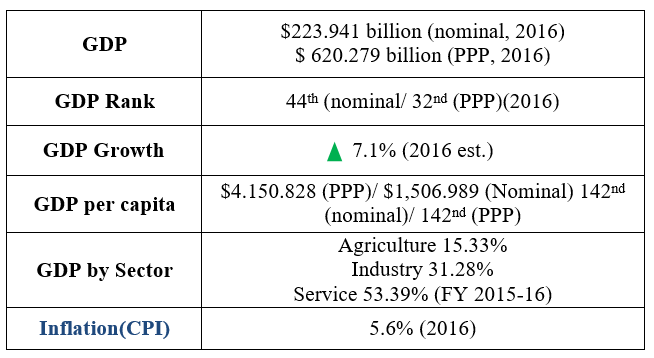 Bangladesh government signed a $217 million financing agreement with the World Bank to upgrade Ghorasal power station, more than doubling the generation capacity of one of its units.

A repowering project will transform a gas-fired steam unit, which is currently generating 170 megawatts, into an energy-efficient 409MW plant. Such a conversion to combined cycle technology will increase the plant’s overall efficiency from an existing 30 percent to 54 percent while requiring only 18 percent more natural gas, the WB said in a statement.

“Bangladesh can grow its economy much faster and reduce poverty significantly if its energy infrastructure can meet demand for reliable, low-cost electricity,” said Rajashree Paralkar, the WB’s acting country director for Bangladesh.

“The project will increase efficiency in gas utilization of an existing unit, while adding new generation capacity to address the country’s severe power needs.”